What is Ringworm? Is It Possible to Treat? 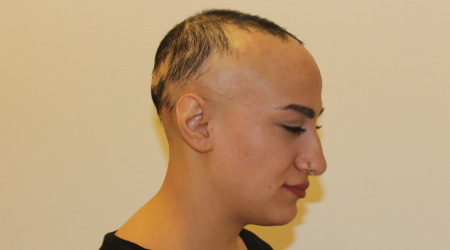 What is Ringworm? Is It Possible to Treat?

Ringworm disease, known as "Alopecia Areata" in medical language, is a disease of which cause has not been determined scientifically yet. Although ringworm often appears in the head area, it causes hair loss in the hairy parts of the body and manifests itself in various shapes and sizes of baldness. The reason why it is common in the head region is this region where the hair is most concentrated in the body. It can also appear on other hairy parts of the body such as beard, eyebrows, and mustache.

Ringworm disease is a situation commonly seen among young adults and children. In addition, it can be seen in both women and men, regardless of gender. However, it is more common in men than in women. The reason for this is that there are more hairy areas in the male body than in women. As we said, the causes of the disease are not known yet. When the families of the people are examined, it is seen that there are usually other patients in the family. Although stress is thought to trigger Ringworm and play an important role in its formation, the most valid opinion regarding the causes of the disease is that patients produce substances against their own stem cells.

Anemia, thyroid and goiter problems can be observed simultaneously in patients with ringworm, but there is no scientific certainty that such disorders cause ringworm because there are many people who have such ailments and have no ringworm.

As a result, Ringworm is a skin disease and should be checked by a doctor first. Because, as you will find in our other articles, there are many reasons for hair loss, a hair loss that you think of as ringworm may be the first sign of another ailment. It should not be forgotten that most of the ringworm diseases heal with positive results and hair follicles can grow again. 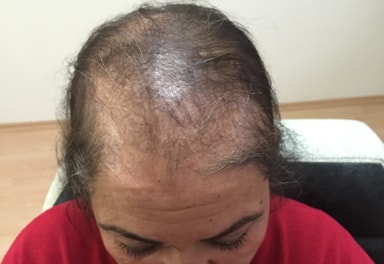 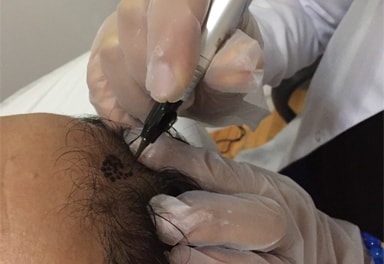 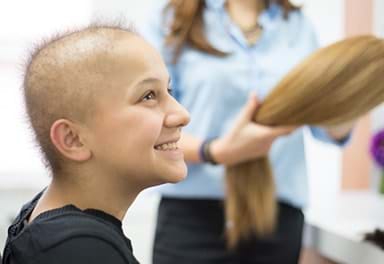 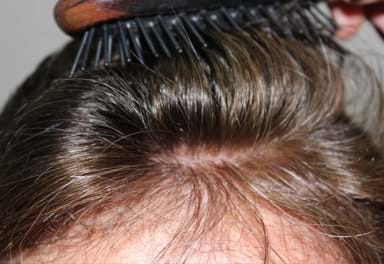